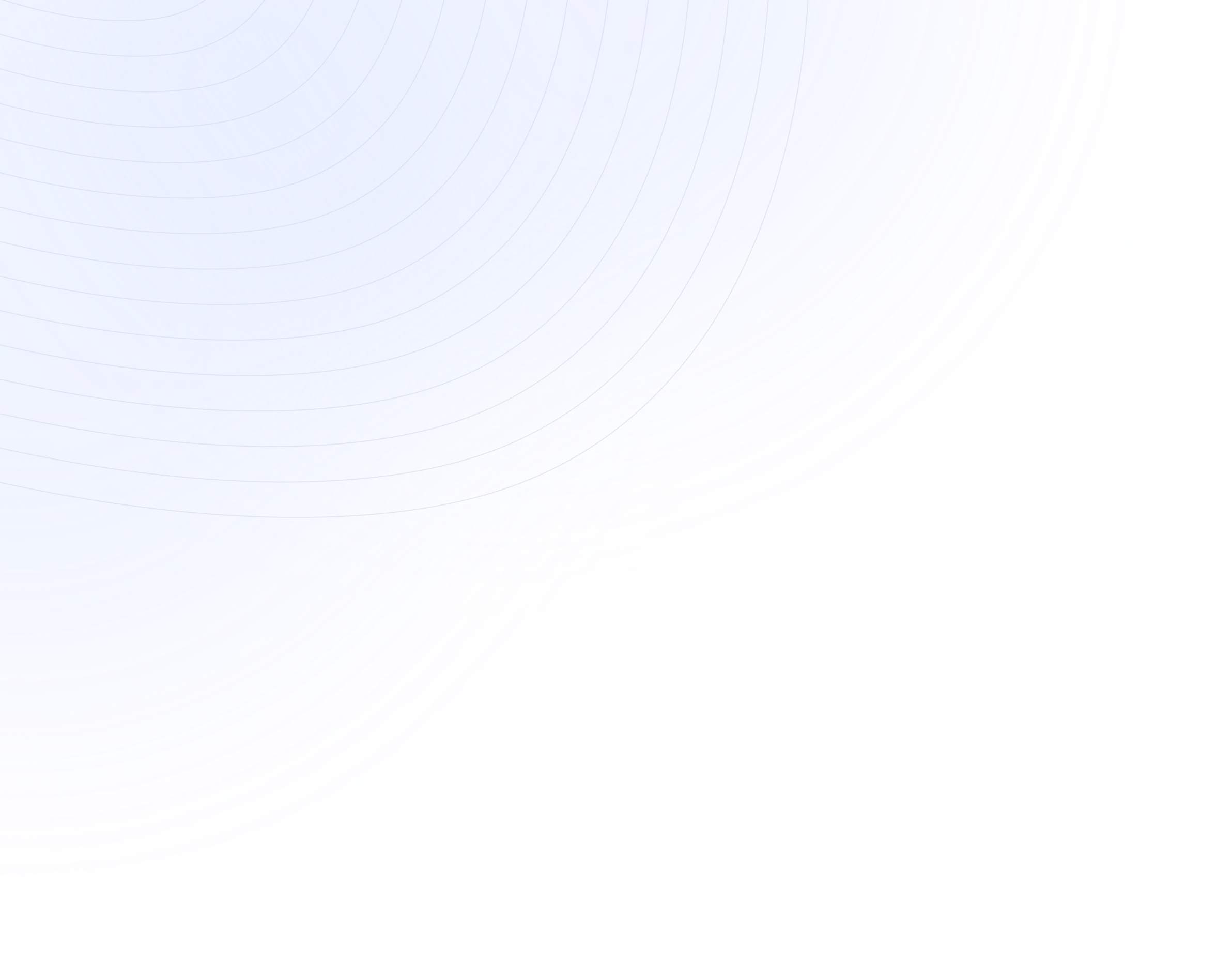 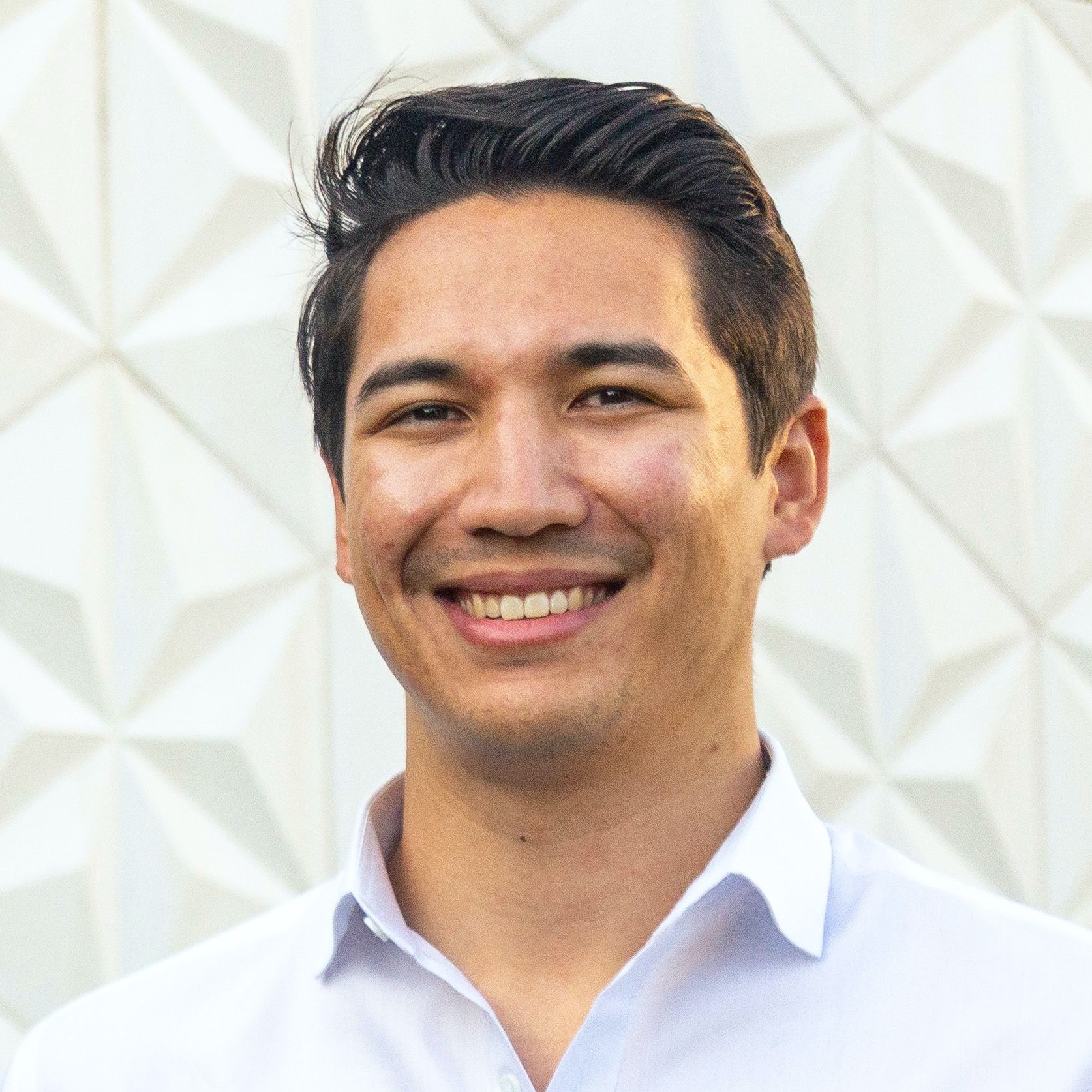 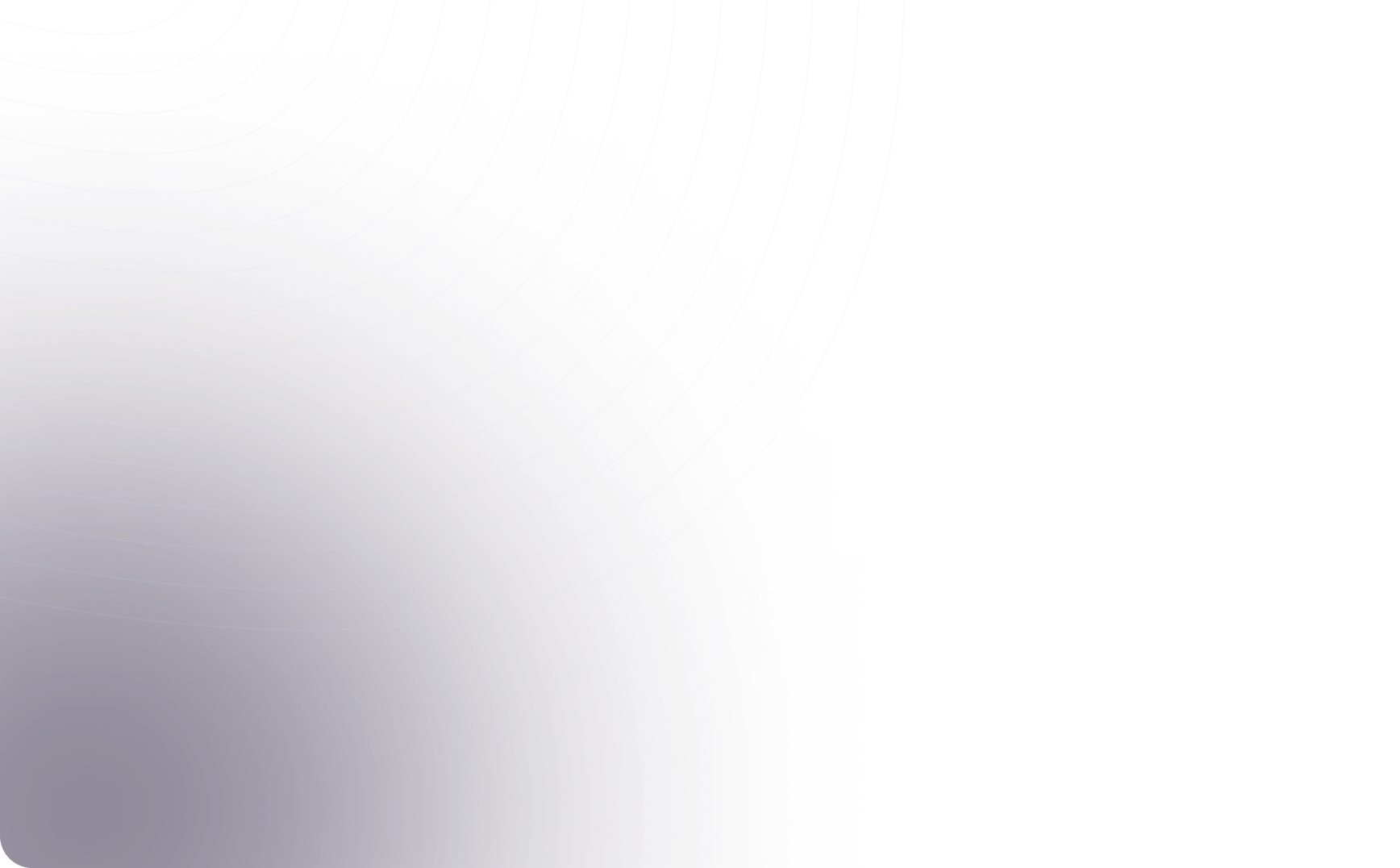 James is an Investor at TenOneTen as well as a Business Development Principal with NCPartners, a venture arm of the video game company NCSOFT. Previously, James was a founding member of Griffin Gaming Partners, and a Coordinator in Interactive Ventures, Games & Digital Strategy at Lionsgate. In his role at Lionsgate, James was the liaison for Lionsgate’s investment in the global esports franchise, Immortals Gaming Club. Prior to Lionsgate, James started his career in traditional media and entertainment at the Hollywood talent agency, ICM Partners. James also serves on the VC Advisory Board for the Los Angeles Venture Association, is a Global Expert with Blockchain Founders Fund, and co-taught the course ‘The Business of Esports’ as an Adjunct Professor at USC.

What areas are you focused on as an investor?

Principal at GGP, background in traditional media and esports

Nerdiest thing about you?

Driving from Brentwood to Pasadena for a breakfast burrito

What brought you to LA?

Showbiz! I wanted to be a producer originally, so I could justify my Film degree

What tech gets you endlessly excited?

What tech or invention did you think of first?

Any instant deal breakers during a pitch?

Worry about what you can control

How do you spend time outside of work?

Standout moment from your founder experience?

What founder traits that get you most excited?

What are the greatest and hardest parts about being a founder?

Early lesson you learned about investing?

How many pets do you actually have?

Why did you join TenOneTen?

Thank you! Your submission has been received!
Oops! Something went wrong while submitting the form.